$5 is the monthly retirement plan for a Venezuelan former congressmen 🔊

About 160 retired congressmen of the ancient Venezuelan Congress are in a situation of total precariousness because their pension is barely bolívares (Bs.) 2,800,000 per month, the equivalent of $5.3 dollars per month.

Former parliamentarian Luis Manuel Esculpi, one of those congressmen explained that since 2016, when the Supreme Court of Justice (TSJ) declared in disobedience to the National Assembly, the President reduced their payments to the national minimum wage.

The former parliamentarian mentioned that, with some exceptions, those who held the positions of representative or senators from 1958 to the present are in this situation. He remarks for 4 years some of these retirees, including himself, have received the old-age pension granted by the Venezuelan Institute of Social Security (IVSS in Spanish). “Now we collect the Social Security pension due to a decision of the National Government, but that amount is not enough to satisfy our needs,” he said.

Esculpi accumulated three parliamentary terms, which represent 15 years of intense political life within the former Congress of the Republic. During all that time he was a member of the Permanent Committees, such Internal Policy and Defense, the latter chaired it for two years.

Today Mr. Esculpi is a remarkable reference for consultation on military affairs and has some opinion columns in various digital media. “But that doesn’t generate any financial gain for me,” he said.

“Since 2016 the payroll of retired parliamentarians is payed by the Central Bank of Venezuela, a ridiculous amount that is not enough to buy a kilogram (2.2 lbs.) of cheese much less to buy the medicines that we need at our age” Luís M. Esculpi

Esculpi indicated that there is no doubt that a small group of retired representatives or senators from the Congress, today have a fairly comfortable standard of living, but this is not for the majority of his coleagues. “Almost all of us have to live off the help that our children give us or some advisory service that we can offer” explained. When he was asked for some names, Esculpi stated for example, that the current President Nicolás Maduro himself as well as his wife, Cilia Flores and other leaders of the ruling party, such as Saúl Ortega, Elvis Amoroso and Desirée Santos Amaral, have the status of retirees from the National Assembly. “Everyone becomes in a retired congressmen from the Legislative branch when three legislatures are fulfilled, they were granted that condition because they were added to the period they served as members of the National Constituent Assembly in 1999,” he said.

“Those who hold a parliamentary positions at this time, such as Henry Ramos Allup, Luis Emilio Rondón, Omar Barboza and Timoteo Zambrano also do not receive a pension, they will do so from January 2021 when they cease to be representatives in office,” he explained. Few years ago, the Instituto de Prevención Social del Parlamentario (Parliamentary Social Welfare Institute in English) had the financial capacity to address the health problems that retired congressmen and senators have, but after the sentence of disobedience that opportunity also disappeared, therefore currently they do not have insurance.

On January 11th of 2016, the Supreme Court of Justice declared opposition controlled National Assembly “in disobedience ”. The sentence indicated that all acts of the institution will be voided as long as the three opposition representatives from the Amazonas State who had joined the Chamber remain sworn in, despite the fact that their election was provisionally suspended by the country’s highest court.

The ruling remove to the opposition the constitutional possibility of passing Organic Laws (they lost the qualified majority of two thirds) and appointing new authorities in other State branches, among other competencies. Likewise, after this sentence, the legitimate authorities of the AN lost the administrative management of the institution: the representatives did not have access to the payroll of employees and they were not able to execute financial or budgetary resources. At the time this decision was made, the board of directors of the National Assembly was made up of representatives Henry Ramos Allup (President), Enrique Márquez (First Vice President) and José Simón Calzadilla (Second Vice President).

The three indigenous representatives who had to leave their parliamentary representation were Nirma Guarulla, Julio Haron Ygarza and Romel Guzamana. Although they did so, the aforementioned “disobedience” was never was annulled. These three parliamentarians were turned into subjects of discord in the middle of the state institutions clash that irreversibly damaged the political life of the whole country.

This sentence, was issued a few hours after several PSUV representatives (the oficial party) went to the TSJ in order to denounce them (without proofs) for this particular election of “buying votes”. Almost 5 years later, the Supreme Court has not responded to the allegations, which could reverse this unfair decision, consequently, during the legislative period that will end on January 4th of 2021, the state of Amazonas never had no parliamentary representation.

“These three parliamentarians were turned into subjects of discord in the middle of the state institutions clash that irreversibly damaged the political life of the whole country”. Yira Yoyotte

On December 4th 2019, the Colombian newspaper La República, published an information entitled “This is the ranking of the salaries of congressmen in Latin America, Colombia is second“, in this piece it is indicated that any congressman in the continent he makes no less than $ 4,000 a month. This information ensures that the wage gap between parliamentarians and citizens in countries such as Chile, Colombia and Brazil is significant. “This was precisely one of the triggers of social protest in Chile: that congressmen and senators received such high amounts of money, even up to approximately $11,053 per month, which forced the Government to propose and approve a salary reduction of the parliamentarians ”, refers the publication. They add that the second country in the ranking of congressmen with the highest salaries is Colombia, where the monthly salary of members of Congress amounts to approximately $ 9,306 per month while the minimum wage is located at $ 235 per month.

However, according to information published in 2016 on the website of the Economic-Legislative Observatory of the Center for the Promotion of Economic Knowledge (CEDICE Libertad), taken from the La Nación newspaper in Argentina, the country that pays the most to its congressmen is Mexico: the figure reaches the amount of $17,750 a month, which adds up to a total of $213,000 a year.

In the chart, it can be seen that in the United States of America a legislator has a salary of $ 14,500 per month. “Then there is Chile, where senators have a monthly salary of $ 13,977, while congressmen earn $ 10,082 a month. The salary includes taxes, health and social security ”, indicates the research. In Brazil, a country where the salary of legislators ranges from $ 10,617 to $ 12,000 a month. This amount does not include other expenses although the remuneration depends on the place of residence of the parliamentarian. 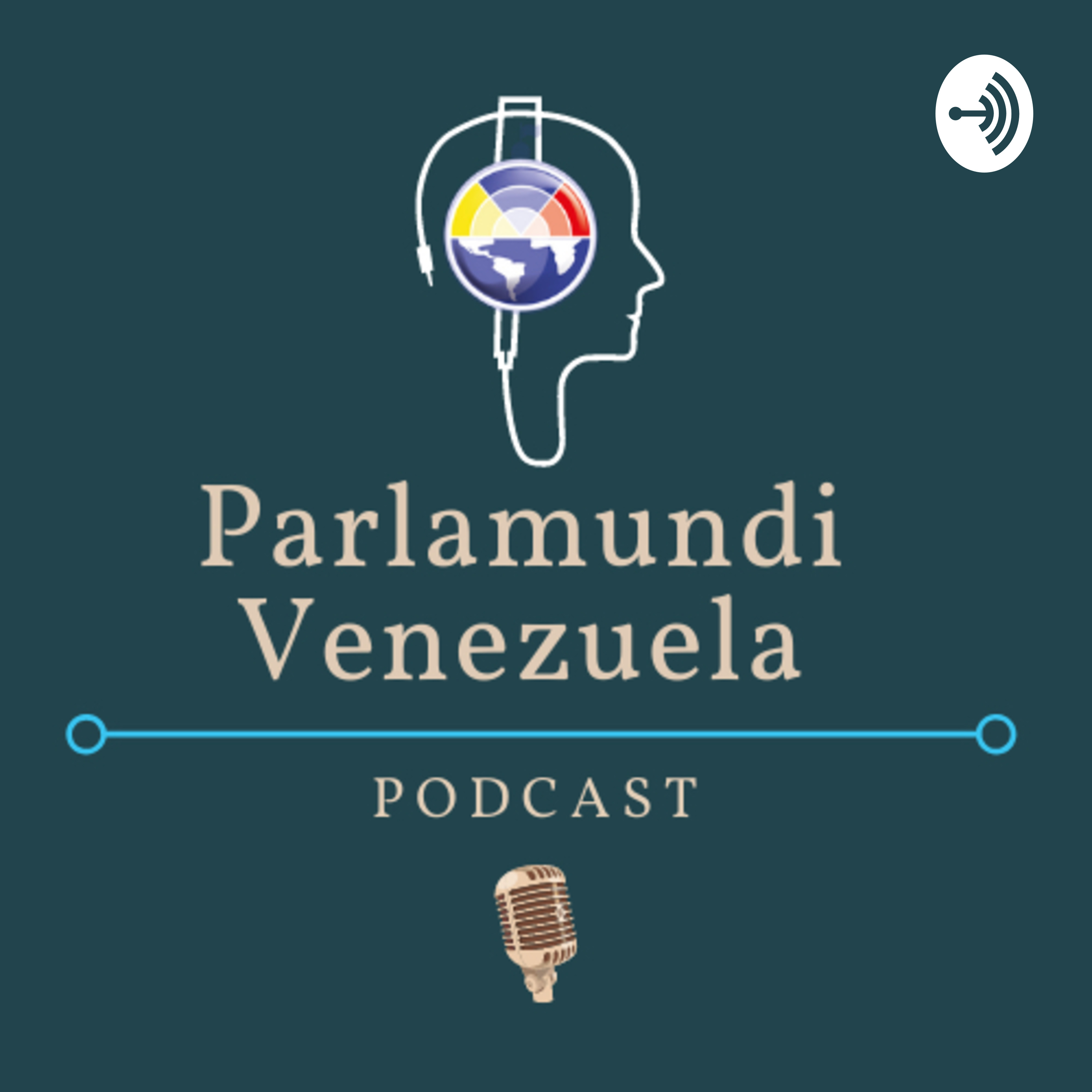 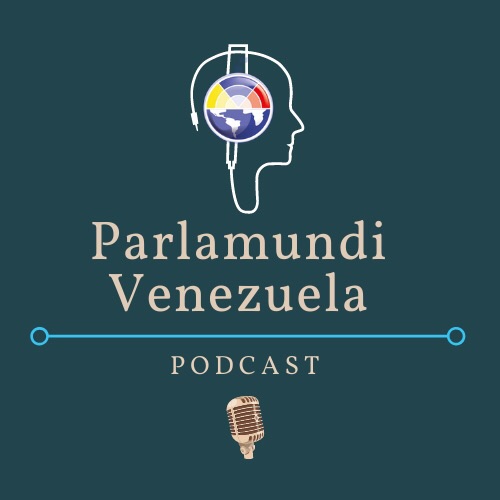